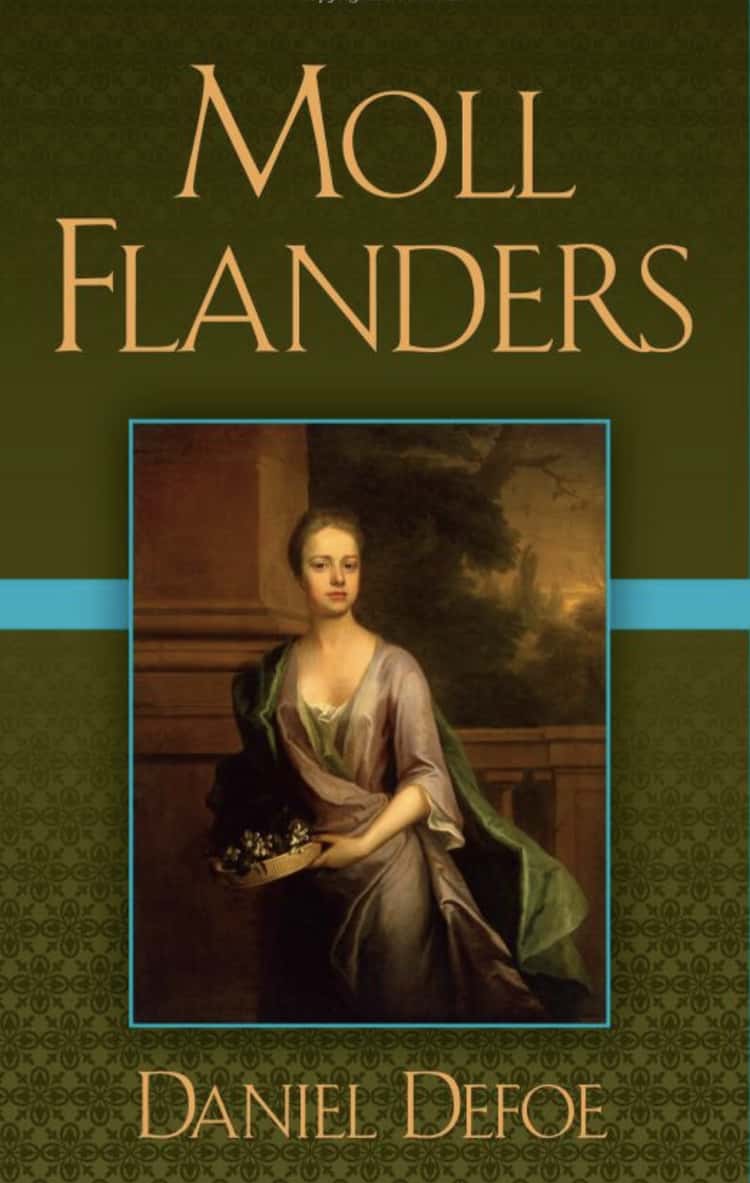 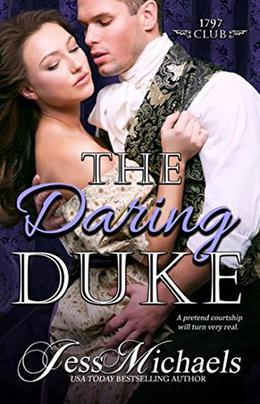 The fifty books on this list were all published more than a hundred years ago, and yet remain fresh and exhilarating reads. There’s a temptation, of course, to mutter the names Dickens, Tolstoy, and Twain and assume you’ve covered the 19th century—but a deeper dive proves the novel was alive and well in the s. More come out practically every day; it’s by far the most popular historical sub-genre. Officially it occupies only the narrow slot between and , when King George IV was Prince Regent. Enterprising authors have, however, managed to make it stretch from roughly to the s (until Victoria comes along in ). "Pharaoh (Polish: Faraon) is the fourth and last major novel by the Polish writer Bolesław Prus (–). Composed over a year's time in –95, it was the sole historical novel by an author who had earlier disapproved of historical novels on the ground that they inevitably distort history.". Also known as The Recollections of a Maryanne, The Sins of the Cities of the Plain is a pioneering work of gay erotic fiction chronicling the experiences of a rent-boy—a “Maryanne” (19th Century slang for a homosexual). Some of the characters are drawn from actual people, such as the transvestites Ernest Boulton and Frederick Park.